CEO and co-founder of SMALTIS

Cédric holds a PhD in Life and Health Sciences from the University of Franche-Comté with a thesis entitled “Characterization of mutants overproducing the active efflux system MexXY/OprM in Pseudomonas aeruginosa.

COO and co-founder of SMALTIS

Sophie holds a PhD in Life and Health Sciences from the University of Franche-Comté with a thesis entitled “Function and dysfunction of active efflux systems in clinical strain of Pseudomonas aeruginosa. 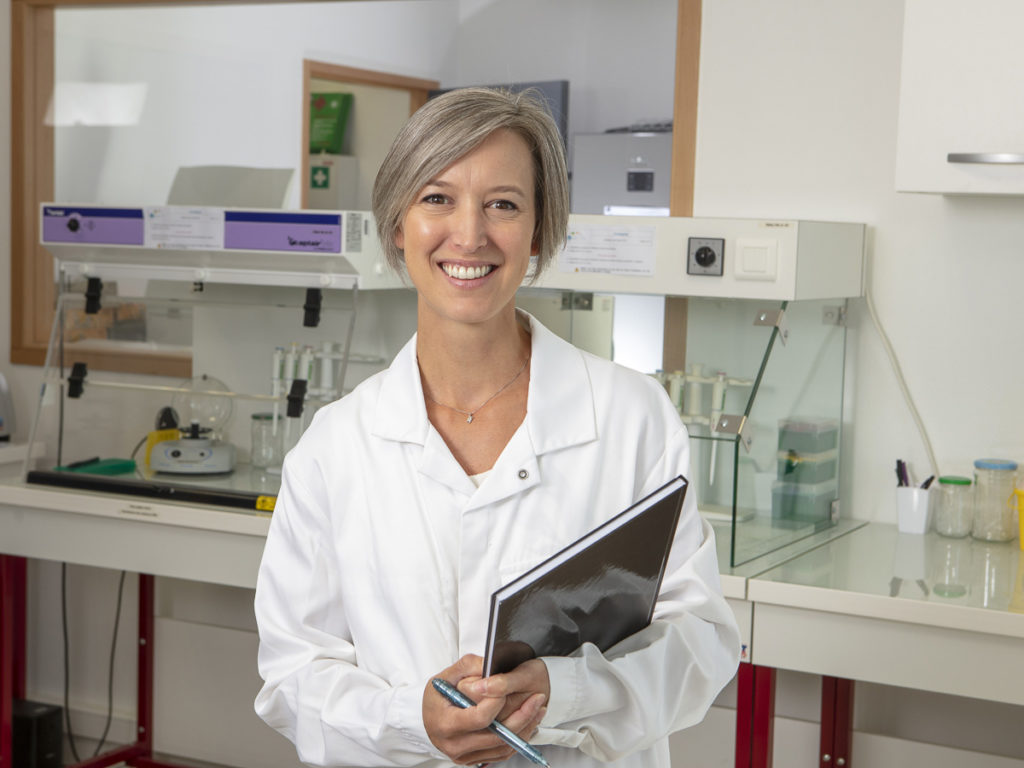 After obtaining her title in Biotechnology from Luminy’s Higher School of Engineers in 2004. Marjorie gained a strong experience in Molecular and Cellular Biology working at the Oxford BioMedica firm. She then worked in Clinical Research at IATEC in Lille, France and then joined the National Center of Reference (CNR) of resistance to antibiotics’s team in Besançon. Marjorie is hired at SMALTIS in 2014. 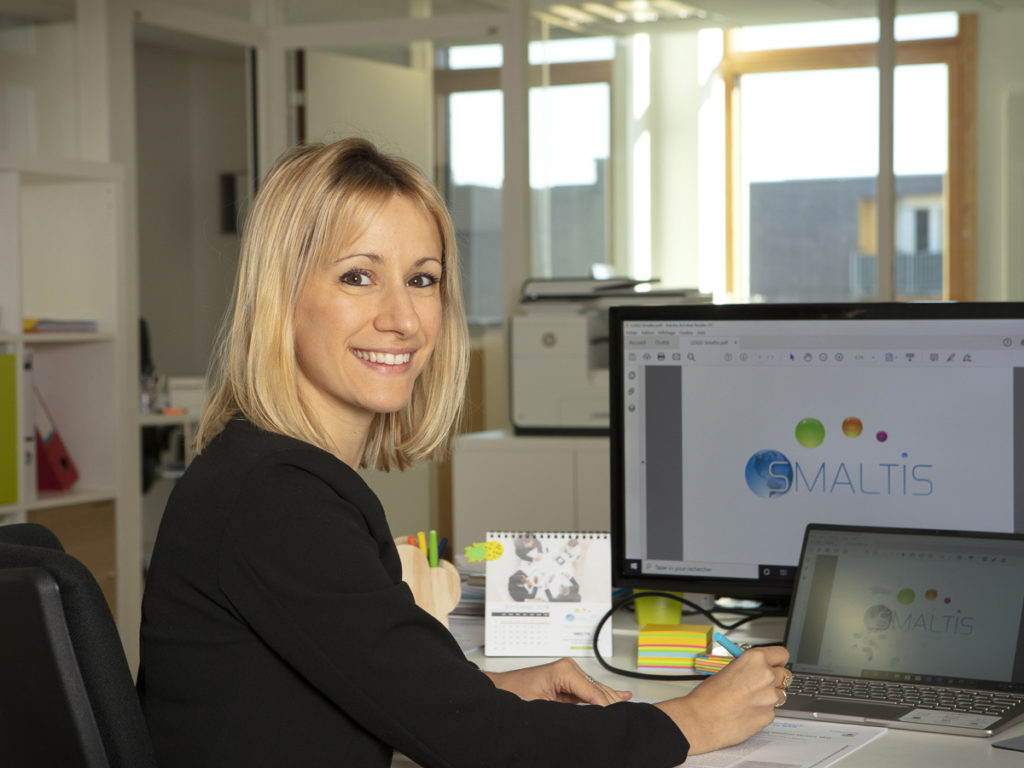 After obtaining her engineering degree from the “Ecole de Biologie Industrielle” of Cergy-Pontoise in 2012, Clarisse worked for several years in the finished cosmetic products industry, particularly in scientific promotion and communication. She joined SMALTIS in August 2019 to take on the role of Business Developer in order to develop the company’s communication and marketing activities. 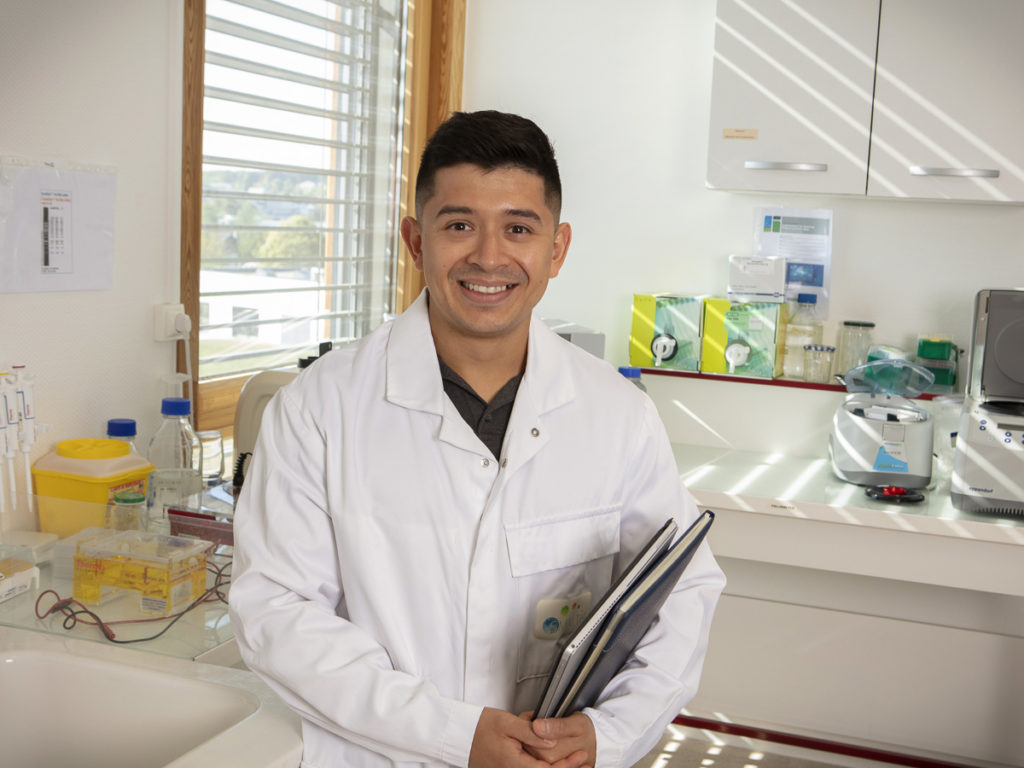 Paulo began his studies in Biochemistry and Microbiology in Guatemala, where he received his Bachelor’s degree, before entering French Higher Education in 2012 thanks to the Victor Hugo scholarship program. After a first experience in Cellular Biology, he joined the bacteriology team in Besançon in 2013. During his Master’s internship, he meets Sophie and Cédric when they have just created SMALTIS. He then completes a thesis on the study of molecular mechanisms linked to antibiotic resistance in Pseudomonas aeruginosa and holds a PhD in autumn 2017. He then joined SMALTIS as a Research and Development Manager.

Elise joined SMALTIS in 2016 as an apprentice and was trained under high-quality conditions for a year. In September 2017 she gets her professional bachelor’s degree from the University of Bourgogne Franche-Comté which is focused on Tissue and Cell Culture as well as Molecular Biology. Since then, she has been hired at SMALTIS.

Mélanie joined the SMALTIS team in December 2017 as a PhD student. She integrates the R&D department of the company as part of a CIFRE thesis in partnership with UMR CNRS Chrono-Environment. The thesis project is entitled: “Optimization of molecular tools for the heterologous expression of bacterial genes in Pseudomonas aeruginosa“. 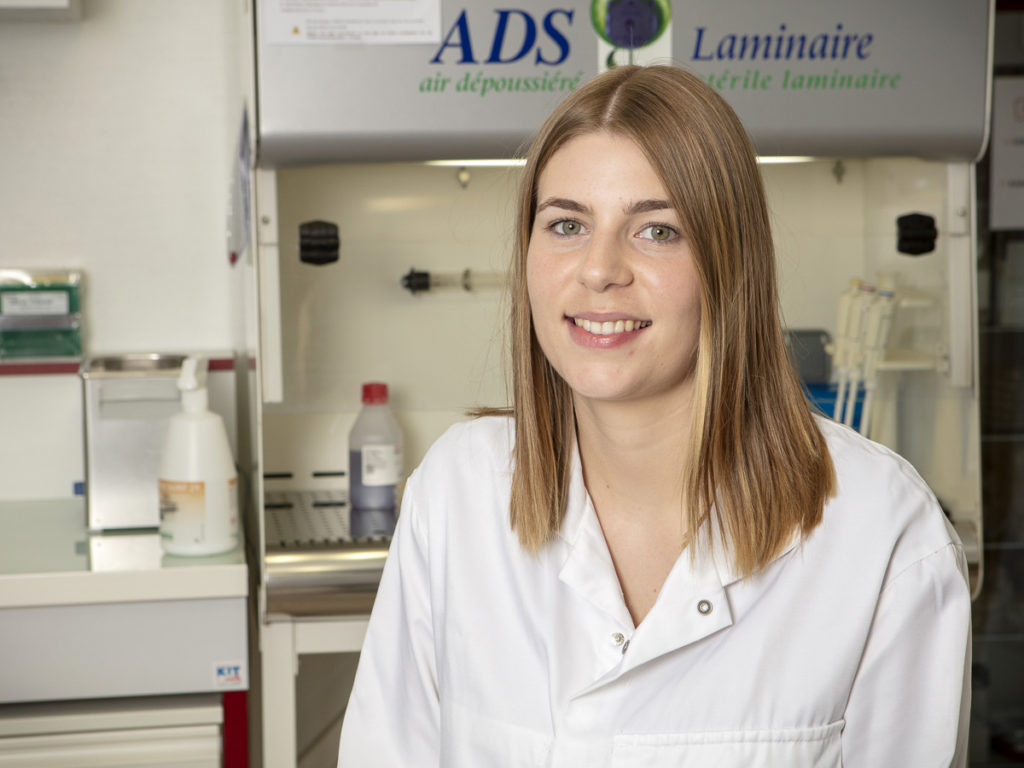 After completing a scientific baccalaureate specializing in life and earth science, Florine obtained a BTSA Anabiotec. She then joined SMALTIS team in September 2019 with a professional degree in bio-industries and biotechnologies on an alternating basis.