Bacteriophages, or phages, are viruses that infect only bacteria. They were discovered by the British Frederick Twort in 1915 and the French-Canadian Félix d’Hérelle in 1917.

There are two kinds of bacteriophages:

–Lytic phages, which infect the bacterium, hijack the cellular machinery to reproduce, and destroy the cell by releasing many new phages that can in turn infect target bacteria. This is the lytic cycle.

–Lysogenic phages, or temperate phages, which insert their DNA into the bacterial chromosome, in the form of a prophage, becoming the carrier of new properties. This is the lysogenic cycle. Phages do not multiply and do not lyse the bacteria, but under certain environmental stresses, they can become lytic. 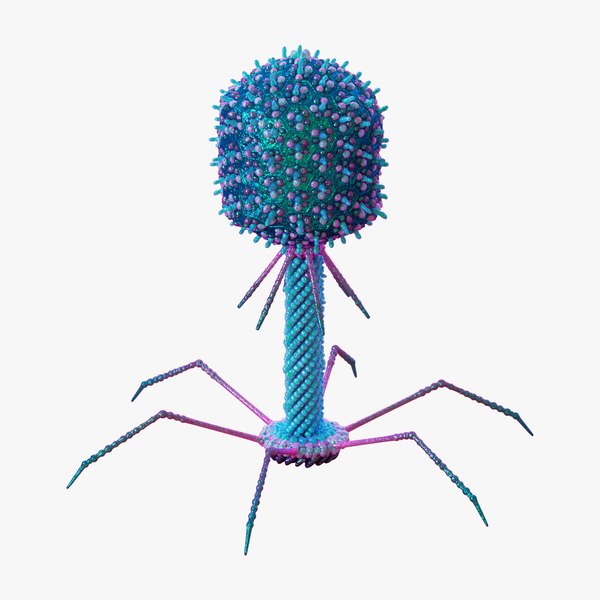 Since lytic phages destroy bacteria, they can be used to fight bacterial infections: this is the principle of phage therapy. The advantage of phages is that they are specific to a bacterium, each virus infecting only a given subgroup within a bacterial species, unlike antibiotics which always have a broader spectrum of activity.

Phage therapy is still practiced in some countries of the former Soviet bloc (Georgia, Russia…) and is regaining the attention of researchers worldwide following the problem of antibiotic resistance. The use and return to phagotherapy seems to be one of the most proven, promising and sustainable ways to fight against this resistance phenomenon.

Today, discussions are underway in Europe to define a specific regulatory framework for phage therapy and to conduct clinical studies and fundamental research projects on the biology of phages and their effects on the organism and the ecosystem.

In light of the knowledge accumulated over the last century and in the light of a rigorous medical and scientific approach, but also through the increasingly frequent media coverage of positive results obtained, the re-evaluation of phage therapy is now on the agenda.