Antibiotic resistance is the phenomenon of a bacterium becoming resistant to antibiotics, making these molecules ineffective against a bacterial infection. 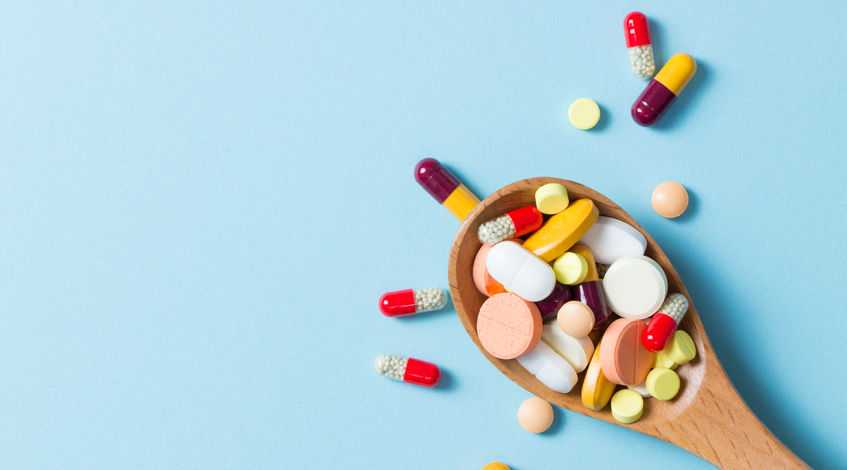 This antibiotic resistance can be natural or acquired. Natural resistance occurs when the bacteria already have the antibiotic-fighting system in their genome.

On the other hand, in the case of acquired resistance, bacteria previously sensitive to an antibiotic are no longer destroyed or inhibited by it. Thus, this acquisition of resistance can be done by spontaneous genetic mutation or promoted by exposure to antibiotics, leading to the overproduction of a mechanism naturally present in the bacterial genome.

By multiplying, the modified bacteria will transmit their resistance capacity to their descendants, and can spread from one organism to another.

Antibiotic resistance is a natural phenomenon in the bacterial world, but the misuse of these drugs in human and veterinary medicine has greatly accelerated the process. The administration of antibiotics creates a “selection pressure” that favors mutations and gene exchanges, leading to the acquisition and dissemination of resistant strains and resistance genes in the environment. Furthermore, antibiotics act not only on the bacteria responsible for the infection to be treated, but also on bacteria that are useful to the organism. This means that all bacteria are at risk of developing new resistance mechanisms to antibiotics.

Thus, the more antibiotics are administered, the greater the risk of the emergence of resistant bacteria that make subsequent treatments less effective for the patient and for the community.

Resistance was first observed in the 1940s, about three years after the introduction of penicillin. Since then, each new generation of antibiotics has seen the appearance of resistance mechanisms corresponding to it. The first multidrug-resistant bacteria (MDR) appeared in the 1970s, while highly resistant bacteria (HRB) appeared in the 2000s. Since then, antibiotic resistance has increased dramatically and is now one of the most serious threats to global health, food safety and the environment. We are witnessing increased hospitalizations, higher medical costs and higher mortality because it is sometimes difficult or impossible to treat certain infections such as pneumonia, tuberculosis or salmonellosis.

Without a global fight against this phenomenon, we will find ourselves in a therapeutic impasse in 2050, making infectious diseases the leading cause of death in the world, with more than 10 million deaths per year. We would then be in the “post-antibiotic” era.

In addition to the cost in human losses, the financial cost of care for society would amount to more than 1.5 billion euros in Europe and more than 55 billion dollars in the United States. Worldwide, antibiotic resistance could cost more than 100,000 billion dollars.

It will not be possible to eradicate antibiotic resistance, but it is essential to control it. This control must be based on a better use of antibiotics to reduce the selection pressure and by prevention measures to limit bacterial transmission.

The respect of hygiene precautions remains the first pillar to prevent and fight against antibiotic resistance.

The overall objective is therefore to limit the spread of antibiotic resistance, in order to give the industry time to deploy new therapeutic strategies. These solutions are based on the modification of existing antibiotics, the development of new compounds, the use of bacteriophages or other strategies complementary to antibiotics.